I have never tought of building an army for a ROI, I just did it to bring mutual protection to the allies, and as India’s army went into Brazilian territory for damaging our comrade, the Nubian tribe sailed all the globe around to see what we can get to help our friend, I think that India can come to Tamar’s territory to defend their traders as well as they went to Brazil territory, India’s army has open borders. But our tribe want to respect the kingdom of Georgia, so from now on the tribe of Nubia will leave Georgia’s territory.

Here we have the proposals for this congress. 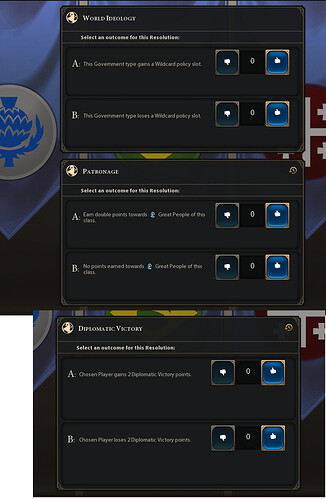 Guys I’m posting the proposals for our next congress