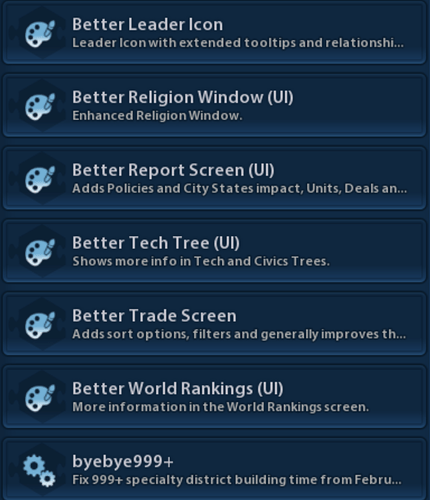 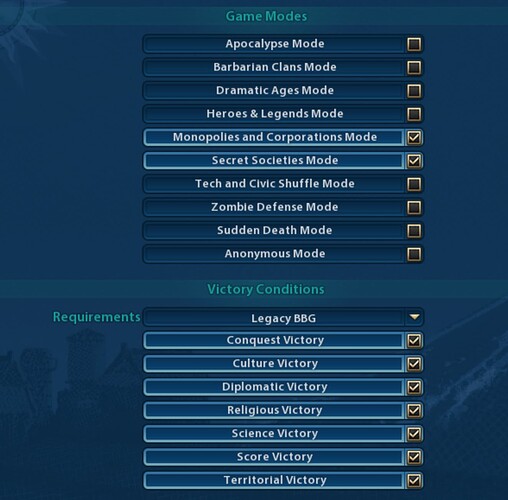 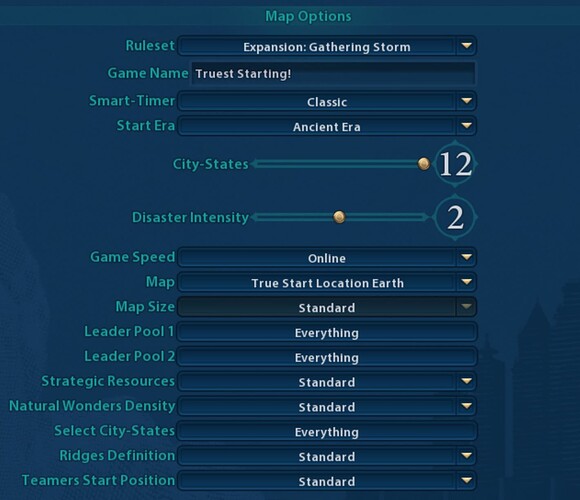 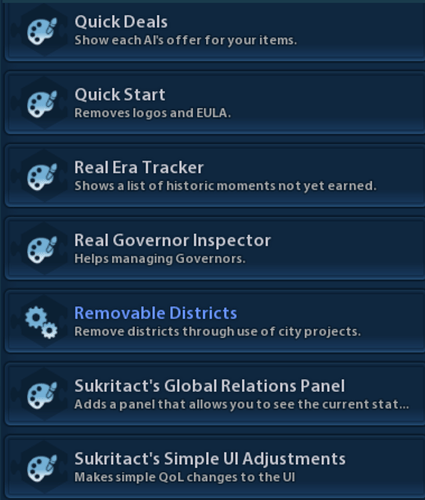 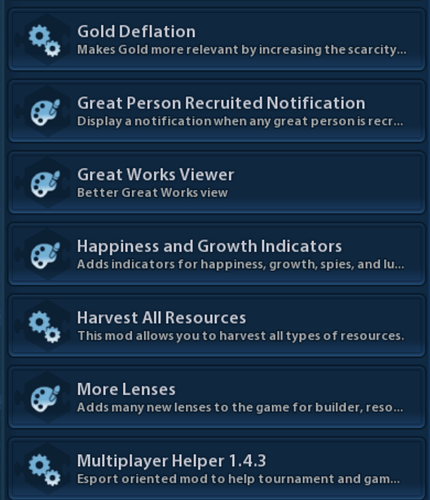 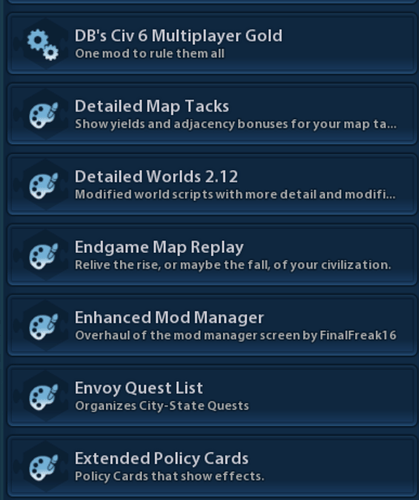 Note 1: I wound up removing DB Multiplayer Gold because it created too much complexity. Some other time, perhaps.

I’m up for South america, Africa or eastern asia!

Also i vote for choosing civs from our pool if possible.

I’m okay will random allocation of the pools. Once you are assigned a pool, I vote for being able to pick your choice from within the pool.

i am happy to be random

I’m fine with a random civ.

A test playthrough reveals that despite my best efforts, Europe is unfairly crowded, while Africa, East Asia and the Americas are all delightfully roomy.

As an example, here we see Greece and Netherlands virtually on top of one another. Babylon is barely nine tiles east of Sparta. Meanwhile, the Civ on the far eastern side of Asia has immense room to breathe. 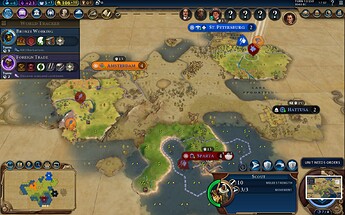 Moreover, here we see Cleo and Menelik breathing down each other’s throats. 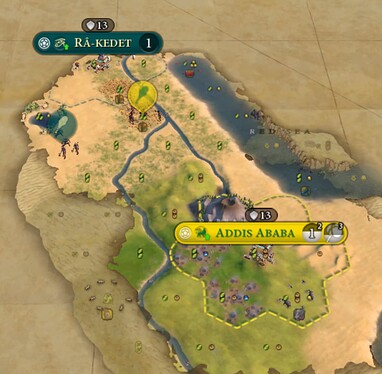 In conclusion, the Standard Map is not as big as I had hoped and I need to rethink my zoning. I’ll also probably just eliminate some civs from the roster entirely.

I’m also going to try TSL Earth Remastered mod (link below) to see if that helps. This mod requires YnAMP mod to run (link also below). If you don’t have those I recommend you get them, since I suspect it will be the direction I move in with this game.

Yet (not) Another Maps Pack

A further report once I have done some tweaking.

good direction to go in i would say

UPDATE, a few playthroughs have confirmed a few things:

You’ll notice that I have added two civs to the North American group: Sitting Bull of the Lakota and Lady of the Cao of the Mohicans. This is because three seemed like pretty slim pickings when Europe and Central each get seven. Check out the mods HERE and HERE
UPDATE: Cancel that. I can’t get those mods to work, so we’re stuck with just Wilfy, Teddy, and Poundy.

Any questions, suggestions or comments?
(Should Bolivar be an AI or a Human Civ choice, or removed altogether?)

The Wheel has Turned. Your Name has been Called. Who do you choose?

You can either PM me, if you want to give everyone a surprise, or we can discuss below what might make for an interesting match-up.

As for me, I’m strongly leaning towards Qin or Jayavarman.

Hesitating Wilhelmina or Joao… kinda feeling the portuguese trade routes, on the other hand, them polders do be thicc…

Polders it is! I’ll go for Wilhelmina!

All righty then. I flipped a coin for Yeti and it came up Bull Moose, which means the lineup is as follows: 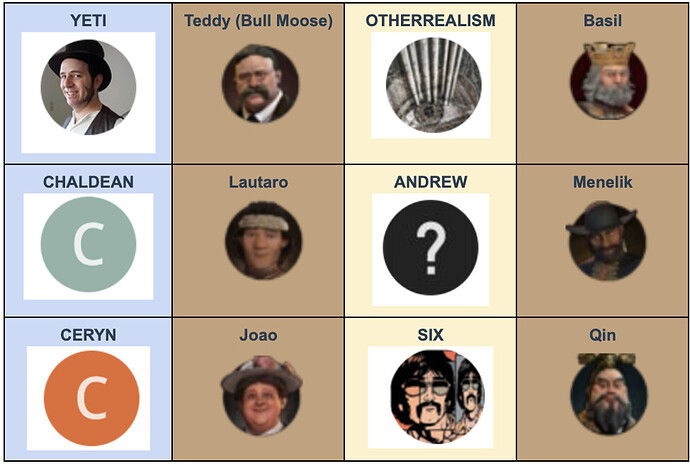 Ceryn, you are Wilhelmina, not Joao.

And here are the AIs that my RNG rolled up:

And we’re away! GLHF etc…

Hmm, I think I meant to leave Victoria out, but I have accidentally put her in. This makes her very close to you, Ceryn. If that’s an issue, please advise and we can do some kind of a reset. You’ll get to settle first, which means she’ll have to move north, so I guess you could say you have the advantage. Still, your call.