The game has started. Sorry it took so long but I had to restart about 40 times. Last week when I was testing out the map editor I noticed that the game would often put at least one person in an unplayable position. Not sure why, maybe has something to do with selecting “new” for world age meaning large quantities of mountains and hills. I wanted to make sure everybody had a good starting position and we all do, but don’t know what’s just outside initial vision. See below what I had in about 40 starts. 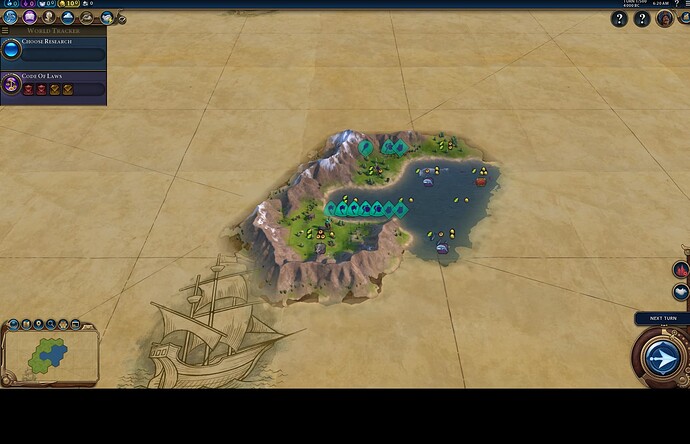 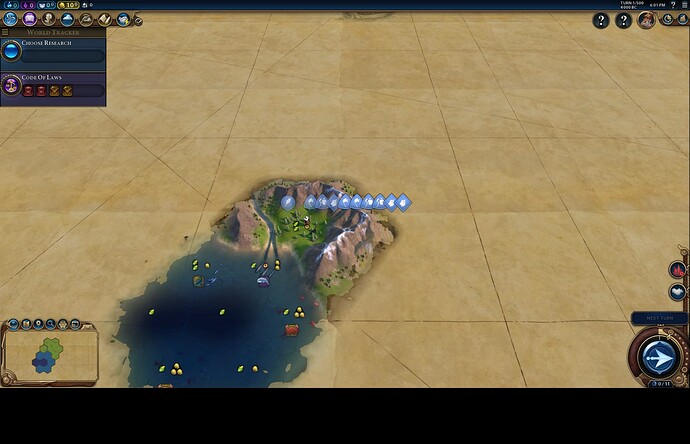 That’s funny. I think I have hat position before. Thanks for all the work. It should be a good game!

Is it just me?

Woods? I wish I had woods. I’m surrounded by rainforest with hardly any resources despite it set on abundant. I’m off to a very slow start.

Oh, and scouts can be killed. What’s the purpose of having extra scouts if they only move 1 space each turn because of the rainforest, and they get killed by the barbs…

I think I am in just a big forest.

Yea, right? Must be a way to jiggle this

Rules? Sweden declared war on me. Can I be offensive? No war till? Can I poach a settler?

Side note, for truly abundant resources, iron is kind of scarce.

The settler poaching would cause war with another civ so I guess that is out.

If Sweden declares war on you, then it’s on with Sweden. If they have a settler roaming around then capture it. But if you see a settler from a different civ, no, you can’t poach that settler until turn 150 or you have 20 cities whichever comes first.

And I agree about the lack of iron. Same with horses. Iron and horses don’t spawn on top of woods and rainforest so they are rare. I wonder if it will be the same with the other strategic resources like oil and niter and uranium. I see a few iron and horses on the map but none near me. This will be a challenge.

Can’t imagine how I pissed the Swedes off

Low military perhaps? At least now you can capture their cities and expand faster.

I am off for the evening for a rare social event. Apologies.

I am glad you had the above discussion as I was about to attack the civ next door both for lebensraum and venison. Now I can simply sulk instead.

Maybe you should make it not so rare?

I might have ticked the Swedes off by popping their luxury resources with my hero. Outside their territory of course. A bit surprised but a double bonus I guess.