(as @Scienidez explained i can reorder people’s slots manually

Thank you for the invite, I will gladly join!

I am GMT-8, but able to take turns throughout the day, including the morning. My most available time frame would be between 1800 - 0100 most evenings.

nlla, as far as i know you are from Finland, so GMT +2? and when do you make moves, evening 18-22? cause preferably i dont want to sit longer than till midnight every day, not sure you should be before me or after.

and we need 1 more player to start this thing. if it works, we can we make next game with 8 reliable players, if everybody is making moves like on roulette, should much more enjoyable. i have 4 games now, and waiting for any of my moves 2 days already

and i dont want to start 20 games, so would have enough time to live and play with some skill , though not sure i have it

with many games there is no time to investigate things of every aspect of the game.

i usually play my turns in the evenings before midnight at the latest but also after work around 17-19 so i think both before or after you are fine. i’m after you in the other game so maybe it would be best that you would be before me also in this one

Thanks for the invite. I’m noticing that fellow finn count went up another notch there in PYDT

GMT +2 and also evening play time 18 - 22 minus odd weekends out of town. This lot is active most parts, so I’m not worried about getting stuck in early game. PYDT-client is great reminding people to play their bloody turn

Thank you for the invitation. Unfortunately I was too late to join this one :(, but when you start another one, I would like to join.

I had some 50 or more trials to set up the right game. and this one looked as the best one. if somebody doesn’t like what he gets, write here and will need to consider making another game i guess. Now i understand why mostly people go with pangea. To setup game where everybody gets more or less same conditions with islands/archipelago or even continents is tough. If you will like what you get then i’m more than happy.

i will upload each starting spot so that we could compare starting positions. original plan was to let choose people with least skill 1st (as some estimation was suggesting count moves on PYDT), but then we can loose good sequence according to times zones.

Let me know what you think. 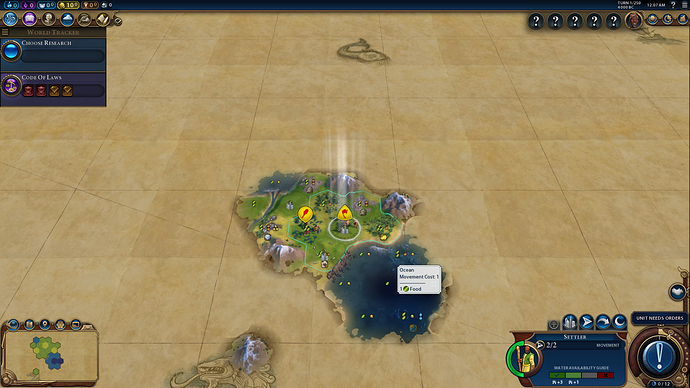 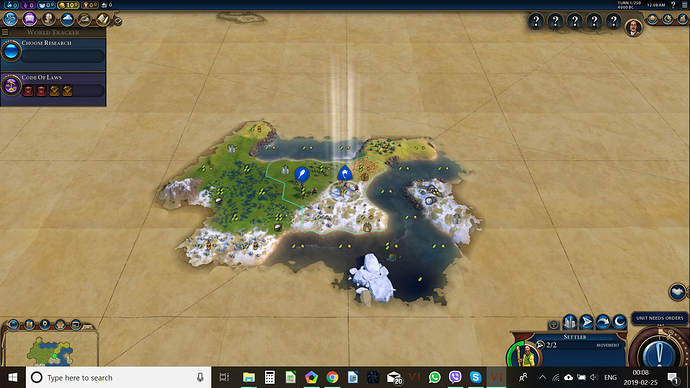 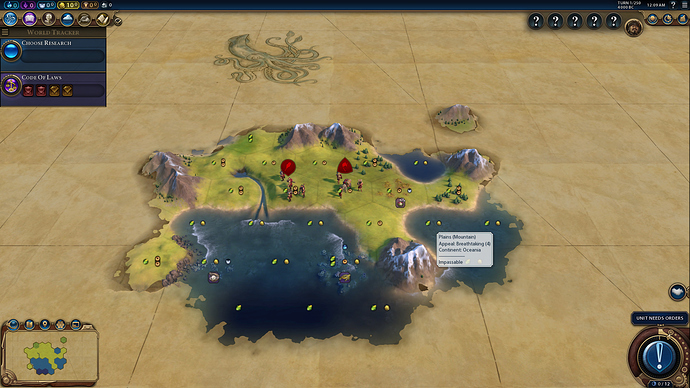 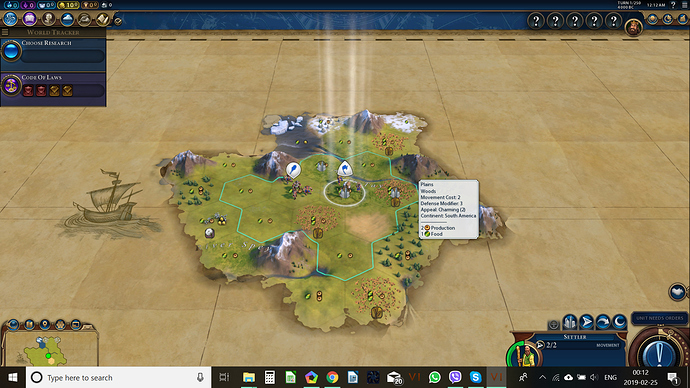 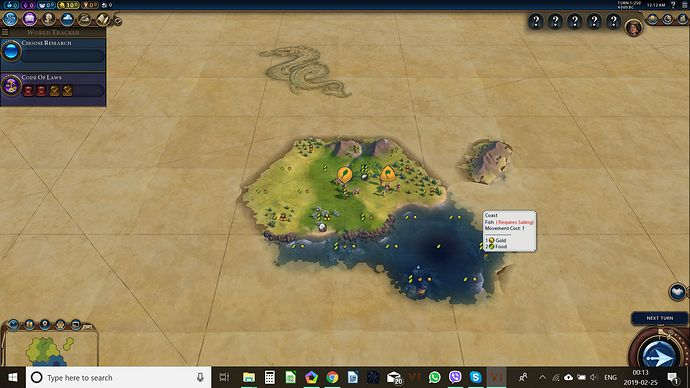 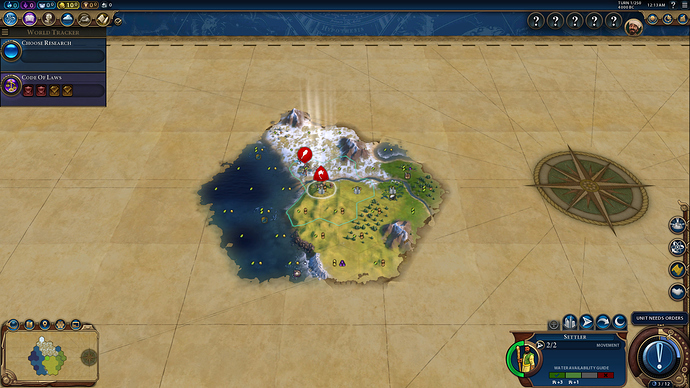 hey kilpa, thanks for the invite - i was too late but happy to join for another game, have fun!

I’ll probably be the first of us to get nukes, and the most likely to use them, but I’d like to propose a ban… What do you think?

Well, Turkey’s screwed no matter what so I don’t mind either way. Let’s just say I don’t mind watching the world burn

Same here, Georgia is screwed too

about nukes, there is world congress for decisions.
but maybe we can vote here also? but we need only majority of votes for decision to pass, or it can be vetoed?

i can go with majority of votes and say no nukes, but also ok for me to use them

Mongolia is neutral / casually ready to see the world on fire.

as for me perhaps would better to ban, cause I will have to take 1st blow , but i think its not correct limiting use of Scottish predominance on this. If Kennedy is willing to ban i agree and promise not to use them. just wonder why you want to ban it?